The big lesson for employers from TV series Employable Me 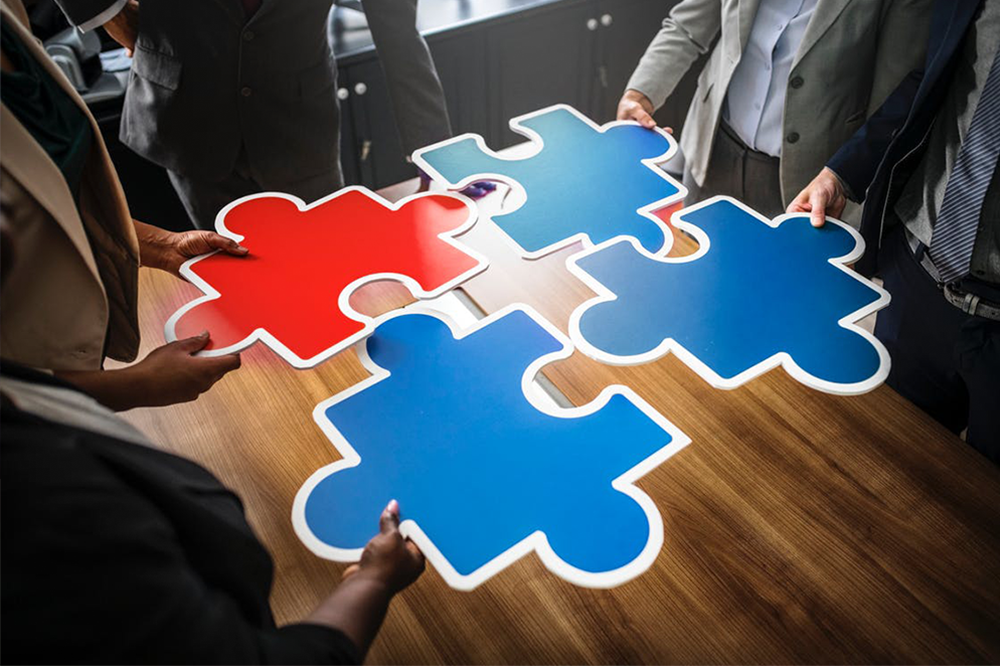 The recent BBC 2 series, Employable Me, was uplifting and inspiring as it brought home what a difference it makes to people when they find work that they thrive in. For employers, it makes some important points about how best to recruit people – that is, appoint people based on strengths!

The series featured a group of neurodiverse people and followed them as they tried to find employment. One of them was 29 year old Ashley who has a passion for Victoriana, and above average intelligence. He has Asperger’s Syndrome, an Autism Spectrum Disorder. In the programme we discover he has never worked despite a dogged determination to find a job, sending application after application. He was left feeling marginalised, misunderstood and was dispirited. “When you keep getting knocked down and knocked down for something that you cannot help, that is the worst feeling in the world.”

Help for Ashley came in the form of a gently encouraging Professor, Simon Baron Cohen from Trinity College, Cambridge. Simon is Professor of Development psychopathology and Director of the University’s Autism Research Centre. He wanted to discover where Ashley’s strengths lay and was struck by his ability to see patterns. He could see that Ashley is intelligent and thinks and speaks with precision and clarity. He gave Ashley some tests to reveal his strengths. For example he asked him to come up with as many uses as he could for a paper clip. Ashley saw many more uses than others would be able to. It was obvious that his creativity and ability to see patterns could be a real asset to the right employers, and as I watched I was struck over and over again what a waste it was that such talent was not being put to work.

His session with Simon built his confidence and Ashley found some work experience in an auction house. He was brilliant at describing the items to be auctioned; his love for Victoriana and his personality played very well on the podium, which he took to like a pro for his first go at running an auction. He was impressive and most importantly as the boss pointed out –the audience enjoyed it. He found something that was a great fit for his strengths.

However, according to the National Autistic Society, people with autism have bleak prospects in the workplace:

These figures throw down the gauntlet to employers who say they want staff who genuinely think differently but actually employ very few people like Ashley. Organisations are missing a lot of potential!

Watching Ashley and the other people featured in the series come into their own in the jobs that they were given a chance to do, starkly demonstrates the importance of knowing, and playing to our strengths. For people, whose disabilities have meant they have been excluded from the world of work, their strengths become their lifeline into a meaningful life and a job where they are genuinely contributing.

Knowledge of our strengths is important for us all. For the people featured in this series, and doubtless many more, it is could be the difference between a life of struggle, dependence and unfulfillment, and a life where they contribute, as much as any of us can, when we are in a job that is the right fit for who we are.

Employers should consider what strengths they are looking for and that they may well find them in groups of people that they hadn’t considered before. If a company understands what it takes to be great in a role and then looks for people with those qualities it cuts through labels like age, disability, educational background, previous experience etc.

In my experience with Starbucks, there was an assumption (from some in the company, as well as from potential applicants) that being a Starbucks barista is a young person’s job. The same assumption is often applied to call centres. In fact, once we discovered what made a great barista, many older people came forward who had the strengths for the job. The same happened in the call centres. In the case of domiciliary care, some felt that carers had to be older with ‘life experience’, whereas, in fact, once we helped our client to advertise for the type of person we knew made a great carer, young people who had been looking after family members from sometimes a young age, recognised themselves in the advert and came forward.

It’s a shift from thinking of employees as resources that should fit a certain mould, to instead thinking of them as human beings who work at their best when they are appointed in roles that are a great fit to who they are. It’s about selecting people who love, naturally excel at, and are energised by their work. This is at the heart of the strengths revolution.

You can find out more about BBC2’s Employable Me here.

Or watch our short video in which people from organisations that have already implemented strengths-based recruitment explain how it helps with diversity.

Sally BibbDirector, Engaging Minds
Sally Bibb is the author of Strengths-based Recruitment and Development: A Practical Guide to Transforming Talent Management Strategy for Business Results and The Strengths Book: Discover How to Be Fulfilled in Your Work and in Life, and is a leading strengths expert.
April 25th, 2016|being in the right job, how not to miss out on the best talent, recruitment, strengths at work, strengths-based diversity & inclusion|