Three lessons from a leader who successfully implemented SBR 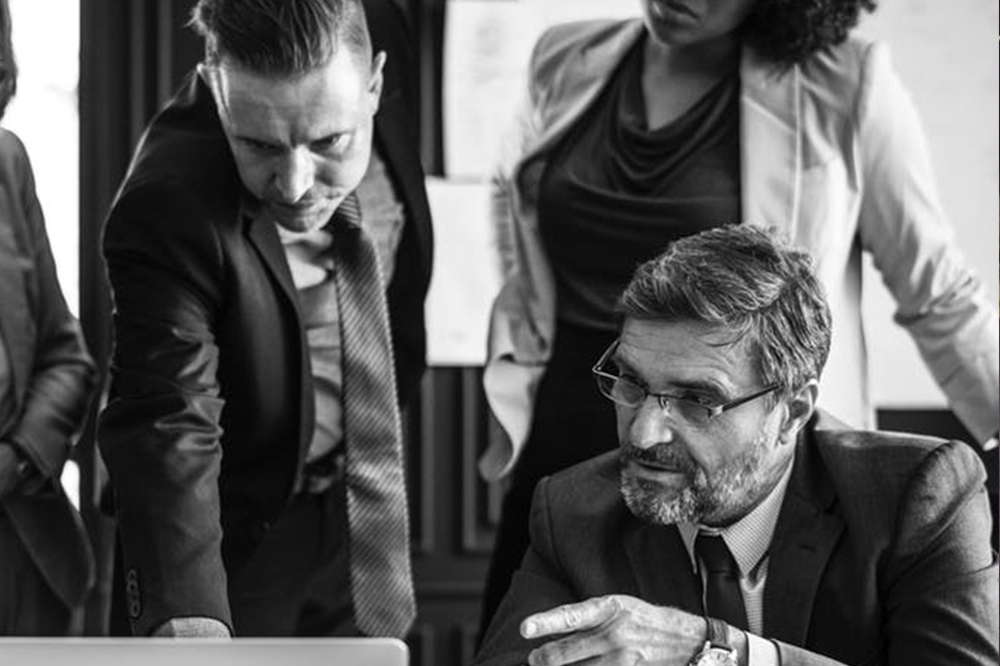 Nick Corbo is the Director of Customer Experience and Agent Development at Saga. He is a curious and engaging person who clearly loves his job and his company. He is one of the pioneers of strengths-based recruitment (SBR) because Saga was an early adopter. In an interview* for my book, he shared with me his experience of successful implementation. Three important lessons emerged that others can learn from:

Nick engaged senior people, team leaders and team coaches very early on, to explain SBR and the company’s vision for it. He kept talking to them, sharing early successes such as improvement in the numbers and feedback from trainers about how good, and keen, new recruits were.

“I went out on a roadshow talking to people about what SBR is and how it would work for Saga and asked them for their feedback. Once we had started using SBR, I gave senior management early feedback, including performance management data when it started to come through.

Strengths-based recruits were asking if they could take live calls and that was unheard of. The trainers were saying they were brilliant because they are the right people and have the innate ability to talk to customers. We got that feedback from the trainers early on. I spoke to one of our teams and told them they would be able to spot which were the SBR teams and which weren’t. And they said they could and they saw the difference immediately. That early positive feedback helped build momentum.”

Nick attended the first training session himself so that he could talk about it from his own experience, he encouraged others to do the same.

“I went on the strengths-based interviewing training and it all fell into place. The training brought it all home very quickly. It was like it all clicked. It was good that the concept appealed to our logic first, ie. you model your best people to find out their ‘DNA’. Then the actual experience of the training made me completely jump on board and know it was the right thing for us. A lot of people have the same experience on the training when they see the interviewing in action. If there any sceptics I say to them, ‘Go on the training and then come back and tell me it doesn’t work!’… I would have invested the time to get more senior people trained quickly. Because once you go on the programme you become an advocate. It answers all the questions that senior operations people have. Having had the experience of the training one key senior person bought in instantly.”

Nick was very committed to quality and making sure SBR was implemented well. He has always been available to answer questions and discuss any worries people have. One of his natural strengths is the ability to bring others with him – just one reason why he is such a good leader of change.

“I was the custodian of it, the internal promoter and guardian of its integrity. Sometimes I had to fight my corner because if something started to go wrong with recruitment and training, people sometimes said, ‘Is SBR still working?’ I’d tell them, ‘You don’t want to lose SBR.’ A better question to ask is, ‘Are we doing it right?’

Nick was personally committed to SBR because of the potential he saw for his organisation to improve customer service and lower cost. He also could relate it to an early experience of his own. He told me,

“Strengths is an opportunity because it unlocks people’s potential. It reminds me of when I was younger and I was going for an interview for a management training scheme. The guy gave me a big sheet of paper and asked me to write down all my significant achievements on the paper for example winning a sack race and anything else that I considered significant. He then asked me, ‘What does that tell you about you?’ Focusing on your strengths gives you confidence. You can see the physical changes in people. It’s amazing.”

*The full transcript of the interview with Nick Corbo is available to read in Sally Bibb’s book, Strengths-based Recruitment and Development: A Practical Guide to Transforming Talent Management Strategy for Business Results (Kogan Page, May 2016). The book is the first to be written on the subject.