Are you missing out? 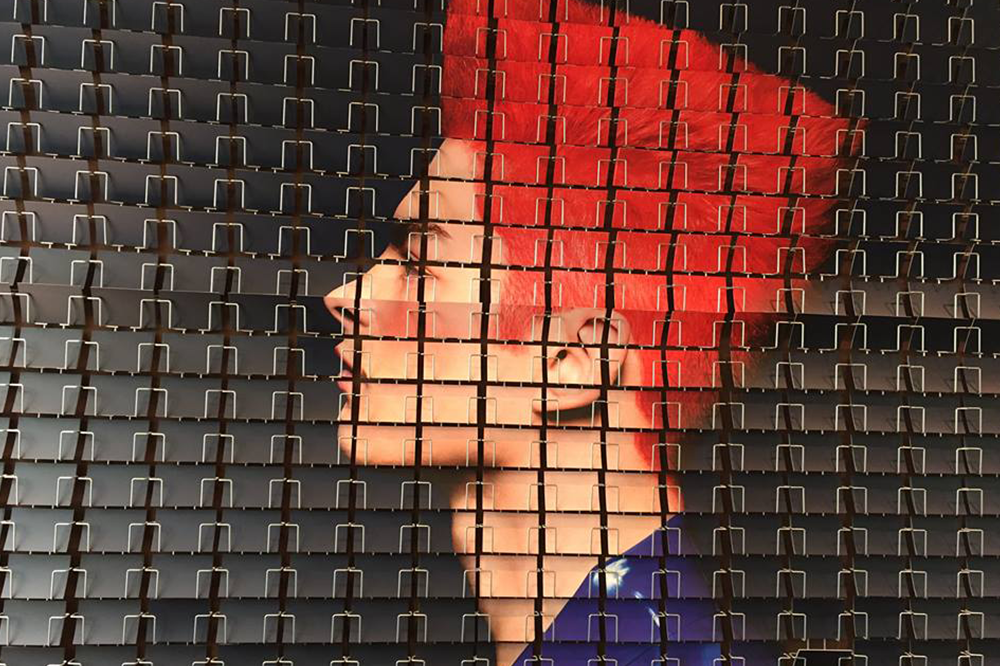 Years ago I recruited a guy with long hair and a nose stud. He looked every bit the surfer.

The place we worked was a ‘serious company’ where most people looked fairly conventional and the Oxbridge-educated were favoured.  My new recruit didn’t have a degree. It wasn’t necessary for the job and my colleagues didn’t seem too concerned about that. However, I did get a lot of criticism for the appointment, and it was based on how the person I appointed looked.

In my naivety, I was shocked at the comments about his hair or his nose stud. I’d hired him because I thought he was the type of person who would be great at the job. And, he was. His natural ability to connect with others, his humour, his passion and warmth meant he lit people up and inspired them. Gradually people stopped commenting on his appearance and started asking for his help. But, it took a while.

This week I was having coffee with Ana, a Spanish executive. She told me she wanted to appoint a woman – who’d been a temp and was “brilliant” – into a permanent role in her company. Ana needed to get her boss’s seal of approval for the appointment. But, her boss said he didn’t think the woman was right for the job. Ana disagreed and “dug and dug” to try and understand his reservations, but he just couldn’t come up with a good reason for not wanting to make the appointment. A close colleague shed light on the matter –  the woman had an East London accent. Ana told me that because she’s not a native English speaker herself, she can’t usually tell when someone has an accent. She had no idea that having an East London accent could potentially go against her preferred candidate.

It happens all the time – our biases kick in and we miss out on talented people.

It’s one reason I carry the banner for the strengths approach. It means to see the person for who they really are – their values, their motivations and what they are great at. We are human and so, we will never get rid of our biases, but with a strengths approach we have a way of moving beyond them quickly. With strengths-based diversity and inclusion we see beyond things like long hair, piercings, accents or whatever those cues are that lead us, sometimes unconsciously, to make assumptions about a person and perhaps rule them out for something they’d be absolutely perfect for.

Surfer dude is now on the board of a big company, by the way. I wonder how many people like him are blocked from reaching their potential because of a recruiter’s bias.

Sally Bibb’s book Strengths-based Recruitment and Development: A Practical Guide to Transforming Talent Management Strategy for Business Results (the first on the subject) is published by Kogan Page.

Sally BibbDirector, Engaging Minds
Sally Bibb is the author of Strengths-based Recruitment and Development: A Practical Guide to Transforming Talent Management Strategy for Business Results and The Strengths Book: Discover How to Be Fulfilled in Your Work and in Life, and is a leading strengths expert.
October 13th, 2017|benefits of strengths-based recruitment, how not to miss out on the best talent, strengths-based diversity & inclusion|