Supporting the Koestler Trust with an Arts Award for offenders, secure patients and detainees 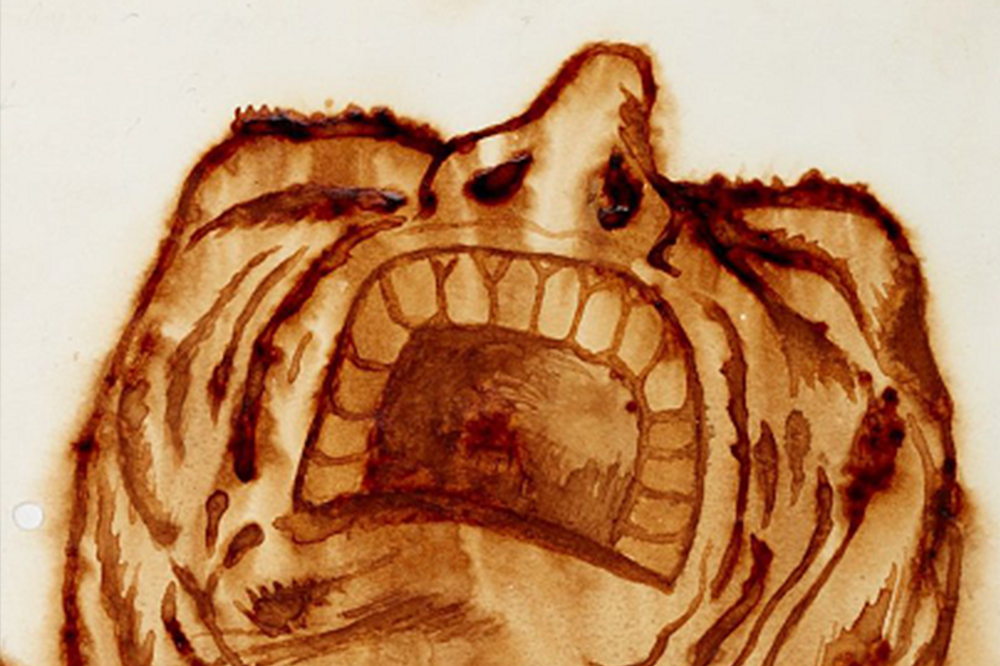 Am I laughing or am I screaming inside?
#HMPLewes @southbankcentre INSIDE 2017

This year we have been working in five of the UK’s prisons. It has been a poignant experience for my team and me. Although there is a limit to how much we can help prisoners directly, one way is to support the work of The Koestler Trust, a charity which encourages offenders to change their lives by motivating them to participate in the arts.

I found many of the art exhibits powerful and shocking. Some were more hopeful and joyous. All gave a glimpse into the minds and imaginations of their creators.

I asked John whether he had a favourite piece. He took me over to a small statue of a female prison officer. We both stood staring at it for a few moments then I asked him why it was his favourite. He told me that, in prison it can be hard to resist getting caught up in a “competitive, Alpha male, testosterone-fuelled zone”. He said that when a female prison officer walks by “it reminds you for just a few seconds that you have a mum, a partner or a daughter and it brings back your humanity”.

It was this short exchange that led me to decide to support the work of The Koestler Trust by sponsoring one of their Awards. It will be called ‘The Engaging Minds Strengths Award’ and it will be for writing. Check out the fantastic work that The Koestler Trust does here.

“Before prison I had nothing. The Koestler Trust gave me confidence and a platform to build a second chance.”
Koestler Award winner, curator, staff member and student at the Royal Drawing School

Watch Antony Gormley speaking on the theme of ‘Inside’, and about curating Koestler. 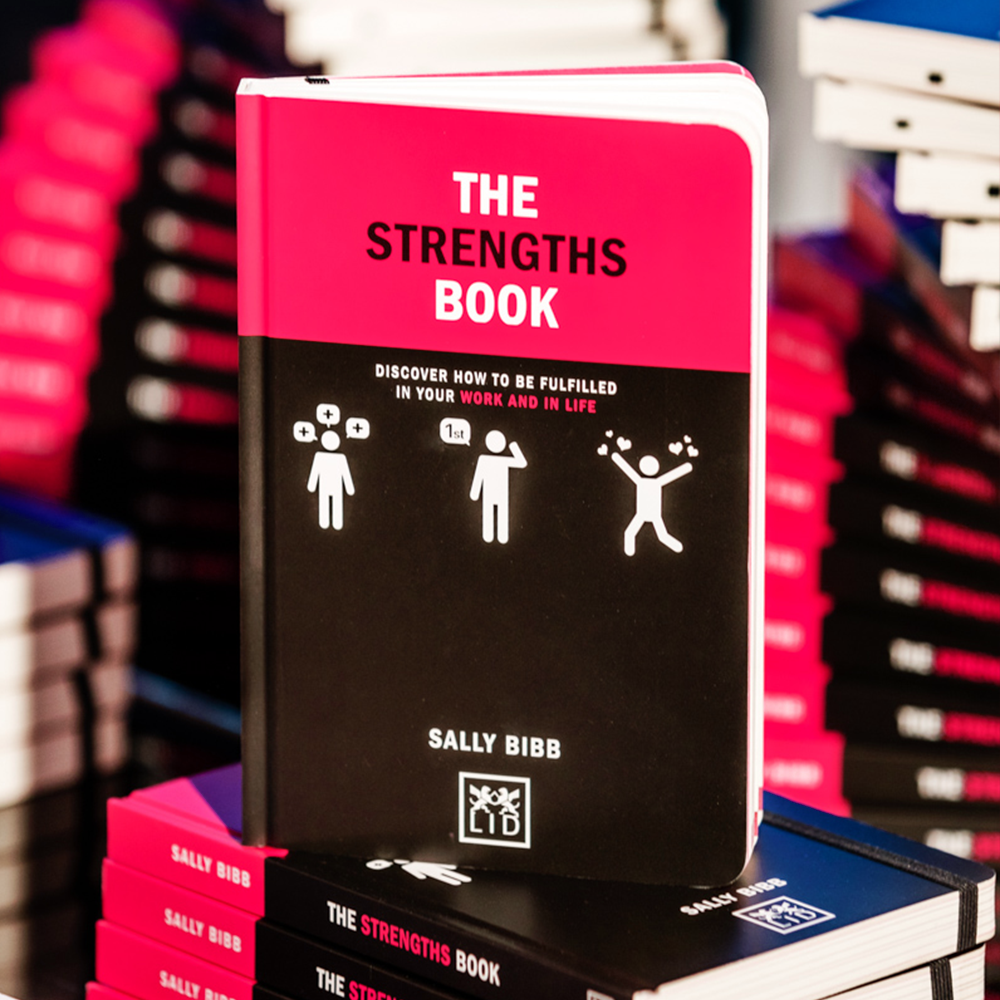 Now EVERYONE can discover the power of strengths with Sally Bibb’s book The Strengths Book: Discover How to Be Fulfilled in Your Work and in Life.

BUY ON UK.BOOKSHOP.ORG
BUY ON BOOKSHOP.ORG
Sally BibbDirector, Engaging Minds
Sally Bibb is the author of Strengths-based Recruitment and Development: A Practical Guide to Transforming Talent Management Strategy for Business Results and The Strengths Book: Discover How to Be Fulfilled in Your Work and in Life, and is a leading strengths expert.
December 1st, 2017|making a difference|