Appeal to the right candidates! 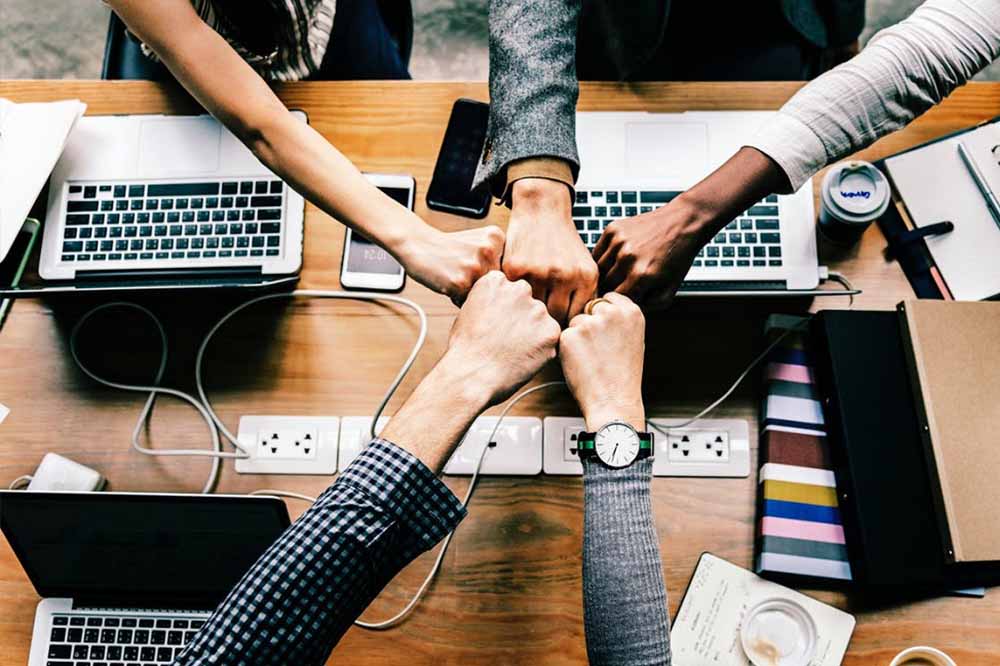 Jane Powell, a renowned Chief Executive in the Charity Sector, was browsing jobs online. One advert stood out because it seemed to describe her. The organisation itself was not one that she would normally be drawn towards because her experience has been in other causes.

But because of that advert, she called them. She said it was appealing and indicated that they had really thought about what kind of person would thrive in that job. They interviewed her. She’s now in post.

The Chairman of the charity wrote this to us:

Thank you so much for your inspiring input into the person specification and wording of the job advertisement for the recruitment of our new Chief Executive. We have successfully filled the post due, in no small measure, to the strength-based approach that you advocate. The copy helped us stand out from the crowd and, what’s more important, was responsible for attracting candidates that were best suited to succeed, and thrive, in the job we want them to do.

That’s the beauty of knowing what kind of person you need for the role and describing them in a job advert so that they read it and say, ‘That sounds like me.’ 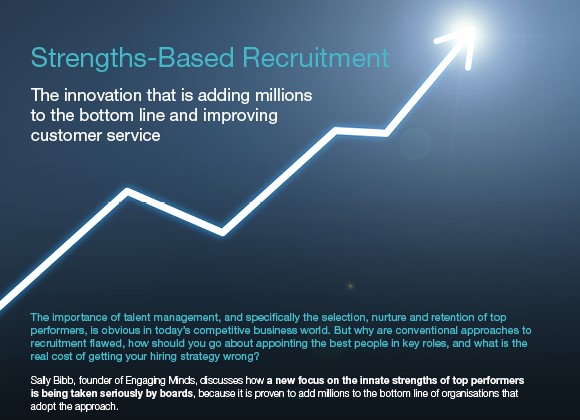 Our Thought Leadership Paper details the proven business benefits of the strengths approach to recruitment. It quotes case studies from top companies like Starbucks, the AA, Saga and Standard Chartered Bank where strengths-based recruitment is transforming the bottom line by reducing costs and improving performance, leading to extraordinary results for business leaders.

Download our free Thought Leadership Paper
Sally BibbDirector, Engaging Minds
Sally Bibb is the author of Strengths-based Recruitment and Development: A Practical Guide to Transforming Talent Management Strategy for Business Results and The Strengths Book: Discover How to Be Fulfilled in Your Work and in Life, and is a leading strengths expert.
July 13th, 2018|being in the right job, benefits of strengths-based recruitment, extraordinary people, how not to miss out on the best talent, strengths-based attraction|