The career question we should all be asking young people 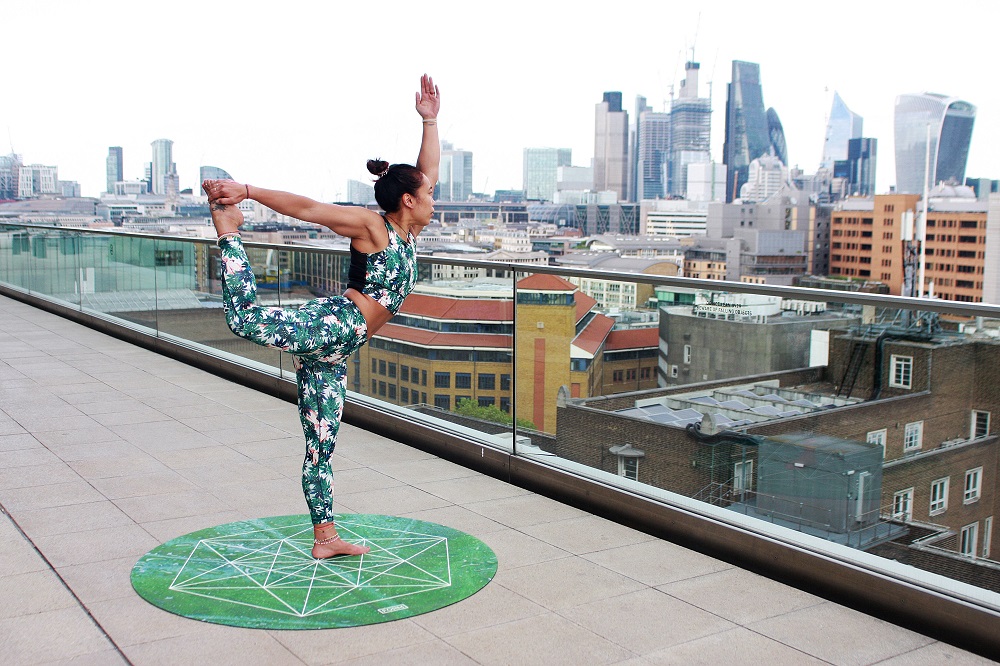 Welcome to our guest blogger, Yarrow Townsend. This is the second in a series of three posts she is writing for the Sally Bibb blog. The stories in the post are true, but all names have been changed.

Last week, I discussed How to avoid getting stuck in the wrong job and how I’d been lucky that family and teachers never limited my career choices.

Working in a Sixth Form College, I realised how rarely we ask young people the most important question of all, at what is likely to be the most pivotal point in their lives:

What do you love doing?

I first met Malia at a careers day for the NHS. She wasn’t sure if she wanted to go into healthcare, but came along because a teacher had suggested it.

She wondered if she should go into pharmacy, because it was prestigious, or take biochemistry at university, because she was good at science in school. But neither seemed to grab her enthusiasm. She was intimidated by having to shut down her options so early on in her career.

‘But what do you love doing?’ I said.

‘I really like looking after my little sister,’ she replied. ‘She’s been ill. I like playing with her, making her smile.’

‘Actually, I’d thought about being a paediatric nurse but… I dunno.’

I asked her friends what they thought her strengths were. ‘Patience. Organisation,’ they said.

‘Not with kids though, I’ve seen you stand up for her with your mum. You’d be good with parents too.’

After our conversation, Malia decided to arrange work experience with children in a medical setting: she approached hospitals, hospices and even child bereavement charities. Considering what she loved to do, and talking about her strengths, really opened up her career options.

But sometimes young people struggle to talk about what they love doing.

Alex had spent a long time out of school with health issues and found college overwhelming. He was studying for a BTEC in IT but was behind on his coursework. He was supposed to be arranging work experience, but found all of it uninspiring.

I asked him what he enjoyed doing outside of college.

‘Nothing, really,’ he replied.

‘There must be something.’

At this point, I know many people might have moved on quickly, saying, ‘Okay, what else?’ But, not me. How can we ignore a billion dollar industry with output as varied as literature and film?

‘So, would you be interested in designing video games, you know, as you’re studying IT?’

He made a grimace.

I waited. I think it is so important not to rush young people when they’re talking about their interests. Sometimes, it’s the first time they’ve ever been asked what they love doing. And, it is too easy for teachers to assume that because a student is taking a certain course, they’d like to be boxed into an associated career. (I remember so many people suggesting that I might want to become a translator or an editor alongside writing, which, for me, would have taken all the fun out of the job.) But, I hoped I’d at least started a new thought process for Alex.

Alex’s posture changed when we got onto this topic. Instead of folding in on himself, his face opened up and he gestured enthusiastically. His eyes were brighter, and he talked readily about the subject. He clearly knew a lot about it.

We decided to look up local blacksmiths, to see if he could visit and find out more about what the job would involve.

It was by no means a commitment to a certain career, but Alex now had an inkling of curiosity about something he might enjoy, and it deserved to be taken seriously. While we provide young people with careers guides and university brochures, we do not always give them enough support to experience the real world.

A few days later, I checked in with Alex’s tutor, to let her know I’d been in touch with a blacksmith and could help Alex to phone them for a chat.

I was shocked. Why had she so quickly ruled out his interest?

‘He’s going to do a computer animation course. He’s getting good grades in that module, I think he’d do really well.’

I was heartbroken. Perhaps Alex wouldn’t have chosen to become a blacksmith. But I wanted him to know that it was an option. Sadly, it now was not. And what damage would it do to an already struggling student, to have this avenue – the first that had sparked his interest – closed off so soon?

We’re missing something very key in our career conversations with young people. With instances of depression and anxiety the norm and drop-out rates at universities high, we need to get better at asking young people what they actually enjoy, rather than put pressure on them to pass exams in or spend years struggling to achieve at something they don’t.

So, perhaps you can help. Here’s how.

Talk to young people regularly about what they love doing. Help them understand that they are allowed to do a job that they love.

Instead of talking about achievement, notice when young people are using their strengths. Are they particularly caring for people, or enthusiastic about certain topics? Encourage them to talk about those things, it may help them realise what they are naturally good at.

Support young people to go out and explore new things. Even better, can you provide an opportunity for student work experience? The more we expose young people to different working environments, the better informed they will be when choosing future employers… a win-win for everyone.

Unfortunately, Alex’s story is not uncommon. I recently met a young man from Afghanistan, who was passionate about Archaeology. He watched Time Team, and read books in English. But his teachers said that his grades, and his English Language level, were too low to consider that he’d one day do the PhD needed to work as an Archaeologist. I thought this was ridiculous, so I spoke to the university. They were enthusiastic: ‘The grades don’t matter. He might get there, he might not. But we’d love to show him around. It’s great to hear someone is interested.’

Most importantly, we should take fledgling dreams seriously. We all deserve to be doing what we love, and it’s our responsibility as teachers and parents to make sure young people know that, sooner rather than later. 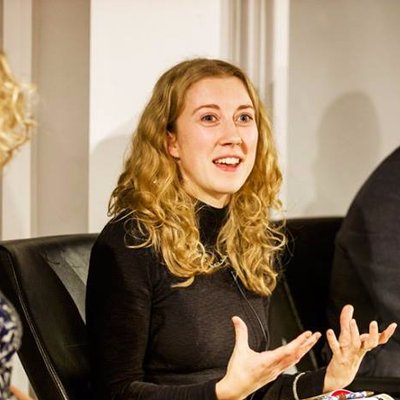 This is a guest post for the Sally Bibb blog by Yarrow Townsend, Writer, Artist and Stable Hand. Previously a full time teacher, she loves sharing what she’s learned about the power of strengths, and has always been determined to seek and find work she loves. Connect with her on Twitter at @yarrowtownsend.

If you’d like to discover more about your strengths and how you could apply them to your career or in life, check out The Strengths Book by Sally Bibb.

Sally BibbDirector, Engaging Minds
Sally Bibb is the author of Strengths-based Recruitment and Development: A Practical Guide to Transforming Talent Management Strategy for Business Results and The Strengths Book: Discover How to Be Fulfilled in Your Work and in Life, and is a leading strengths expert.
October 10th, 2018|a guest post by Yarrow Townsend, being in the right job, being in the wrong job, career questions, strengths and young people|