A chance encounter at the Russian Embassy (or Why you should speak to strangers!) 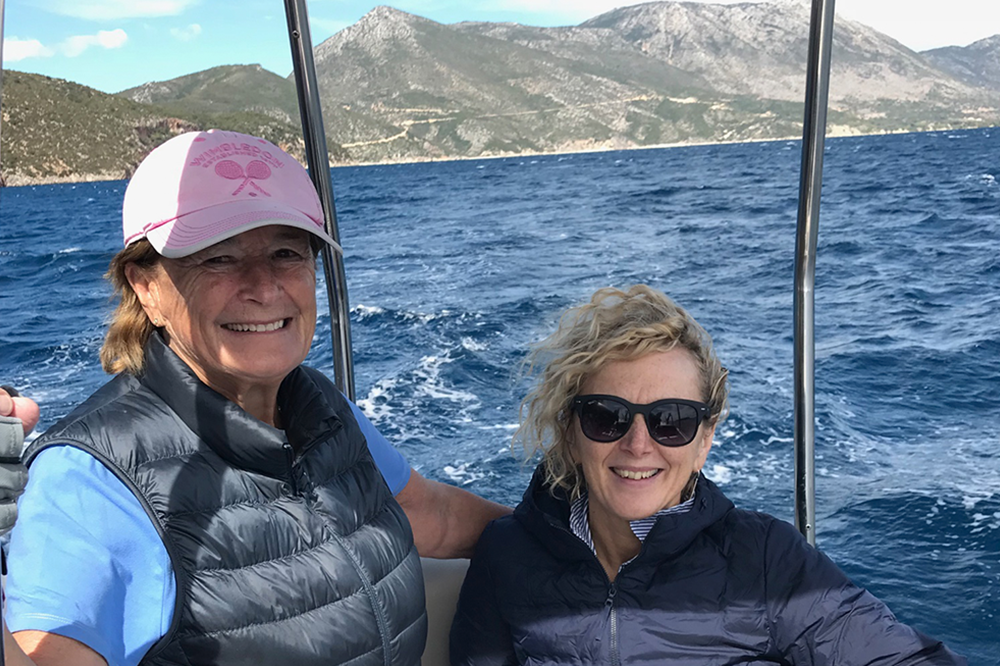 Two years ago, I arrived at the door of the Russian Embassy in London to get a visa for my trip on the Trans-Siberian Railway. The intimidating security guard must have been seven feet tall and he looked like Lurch. As he was checking my papers, I turned to sneak a sly glance of solidarity at the woman I’d spotted in the queue behind me. We stifled giggles.

Once inside, I introduced myself and asked the woman why she was going to Russia. She said she and her friend were driving a mini-bus to Mongolia for her 70th birthday and they would have to pass through Russia en route. She told me this in such a matter-of-fact way… it was as if she was describing a drive to the Lake District. ‘Blimey,’ I thought, ‘That’s fantastic.’

We were deep in conversation about our travels when the stern looking counter clerk called my new friend forward.

I quickly dug around in my bag for a business card, gave it to Mairin and said, ‘Please let me know how it goes.’

She looked at the card for a moment, then at me. She said, ‘Oh… are you the Sally Bibb who writes books? My book club in Brighton reviewed one of your books last month!’

We were both thrilled by the coincidence and laughed as we said goodbye, much to the visible irritation of the clerk who had now called Mairin’s number three times. We promised to be in touch and share travel stories.

Mairin did call me when she returned from Mongolia. But there wasn’t time to chat long, and anyway, how could you tell of such an epic adventure in one phone call? She gave me the details of her blog and that was that. Or so I thought.

Eighteen months later in Winchester, needing to read an email while out shopping, I dived into a small café. Sitting there, I became aware of a group of lively Irish people at the next table. As they got up to go, I called over and commented on what wonderful accents they had. One of the women turned towards me, laughing. Oh, good grief – it was Mairin!

We hugged like old friends. We were amazed and delighted to see each other. I asked what she’d been doing since Mongolia. True to form, she told me she’d just come back from sailing a catamaran around the Marquesas Islands.

I’m a sailor too. Right there and then I said, ‘Do you fancy coming sailing to the Ionian in September?’

None of her friends seemed at all surprised. And, by then, neither was I.

We had a blast sailing together. Fun and spontaneity are Mairin’s modus operandi. She’s open-hearted, positive and hungry for all that life has to offer. She and her friend, both optimistic and formidable women in their seventies, kept the rest of the crew enthralled and inspired by the things they’d done and places they’d been.

That chance encounter in the Russian Embassy led to one of the highlights of my year – spending time on a boat with two sparky and gutsy women. There’s a lot to be worried about in the world. But, being around people like Mairin is all the counterbalance I need to feel there’s more right than there is wrong. 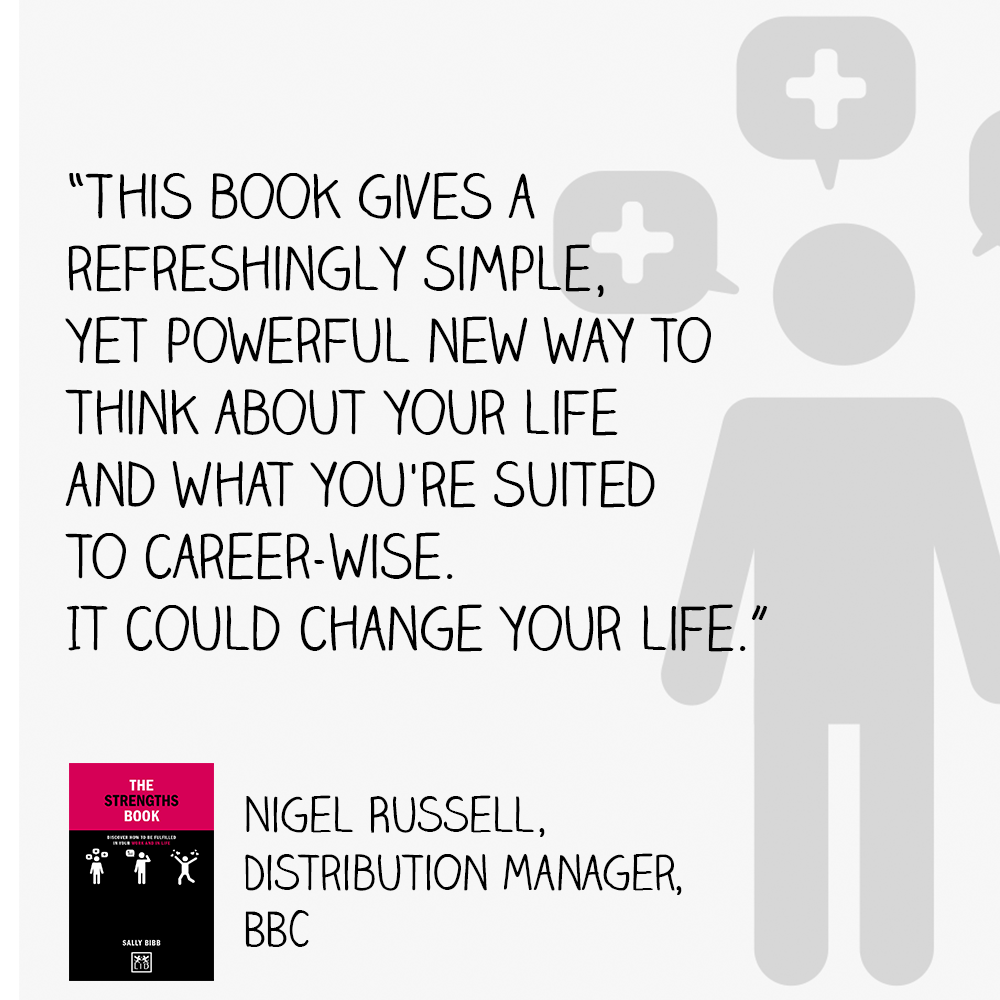 If you are seeking the perfect gift for someone who’ll be facing career decisions in 2019, do take a look at Sally Bibb’s book The Strengths Book: Discover How to Be Fulfilled in Your Work and in Life.

BUY ON UK.BOOKSHOP.ORG
BUY ON BOOKSHOP.ORG
Sally BibbDirector, Engaging Minds
Sally Bibb is the author of Strengths-based Recruitment and Development: A Practical Guide to Transforming Talent Management Strategy for Business Results and The Strengths Book: Discover How to Be Fulfilled in Your Work and in Life, and is a leading strengths expert.
December 17th, 2018|extraordinary people, how to live the life you want|