The cost of being in the wrong job 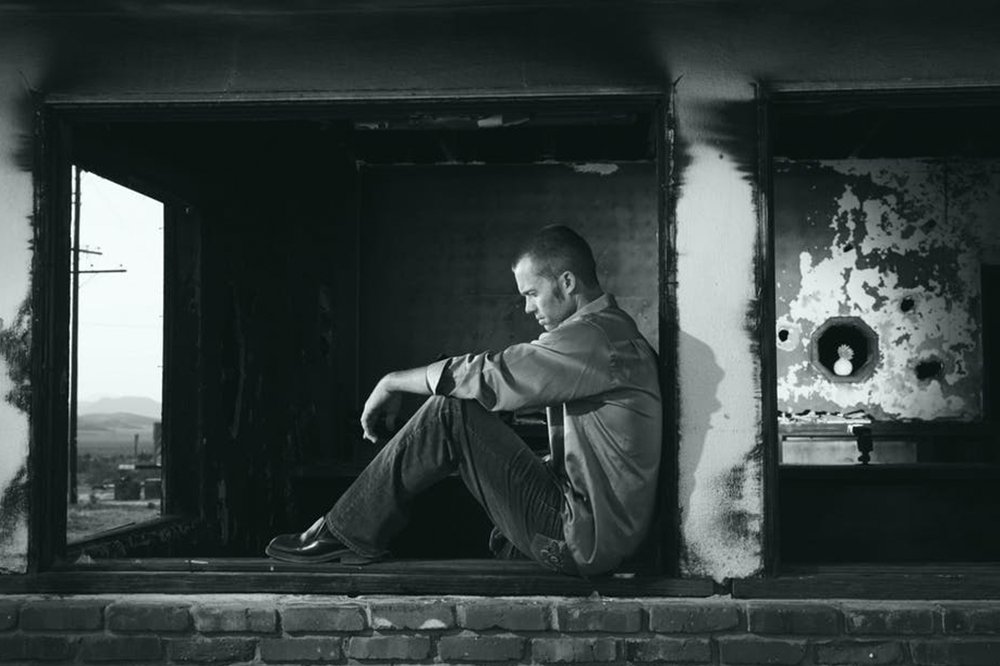 Martin is 32 and British, but has lived and worked in the United States since soon after leaving University with a degree in Journalism. All his life he has been “crazy about football”, and has an in-depth knowledge of the professional game. He knew from the start of his career that he wanted work that would allow him to use his knowledge as well as his creative abilities and written communication skills. He sought out an organisation that seemed perfect for him and was recruited by them. However, when he was offered two very different roles within the company, he chose the role that would give him a salaried position and the medical insurance he needed, rather than the role that would have matched his innate strengths, interests and talents.

Within one year he was ill and under-performing; he was often late, ‘counting the minutes’, and he felt de-motivated, frustrated and resentful that instead of sharing his knowledge of the game, he was in a role that was like “selling polyester to people”. His performance so was so poor that he was fired by the company. But, after a few months and a serious think, he managed to get re-hired by the same organisation.

This time, he was determined to prove his true value and took every opportunity to work on projects that would allow him to do the things he was good at and loved to do. Five years on, he is a Marketing Manager running the marketing for a business unit responsible for $20 million a year in sales. Sharing and using his knowledge of the game is integral to the role, the creative project elements of the job excite him, and he has been able to build in-depth working relationships that suit his nature of being a person who “warms up gradually” to people. He says, ‘It doesn’t feel like work, or a job. It’s my passion, something I’m genuinely interested in.’

Martin’s story is a great example of an incredible career turnaround within the same organisation. It also starkly illustrates what it can be like for a person when they are in the wrong job. Of being a ‘square peg’ in a ‘round hole’ in the sales role Martin said*,

“It was frustrating. I felt so close to doing something that I thought was my dream job, working at a company that was all about football, but I wasn’t really doing anything to do with football, just sales. There was a sense of draining energy. I didn’t ever want to do anything. There was an apathy and it was shared by a couple of my colleagues, we were a rather ‘unhealthy’ little trio. We liked the sport but weren’t suited to sales roles. We were rebels… not overtly, but we were quietly not doing what we should have been doing, just passing the time commiserating. There was resentment about doing what we were being asked to do, even though it was our job! I was thinking, ‘Why am I doing this? Why am I here?’ I was probably putting about 60-70% effort in, time-wasting, browsing the internet, putting off the parts of the job I didn’t enjoy. I think the flair up of my medical condition was 100% related to the frustrating situation, because there’s real correlation: at times of stress my condition worsens. Then I’d feel ill and feel less like doing my work, then I’d feel more stressed… it was a vicious circle. I would count down the minutes to the end of the day. I’d look at the guys around me who were clearly ‘sales guys’; they were always on the phone, going at it… it was their calling. I just didn’t want to go into work at all. I didn’t feel I was good at what I was doing, subconsciously I knew I was cheating the company, I didn’t feel confident. I didn’t even want to hang out socially with people from work, I just wanted to get out of there.”

Luckily Martin managed to turn his situation around, his company gave him a chance to prove himself in a job where he is a round peg in a round hole. Here’s what he says* about that:

“It’s hard to put into words how different it feels! I wake up in the morning and I want to go to work. I want to get in there. Because I love it, a lot of my social group is work people. I enjoy being with and working with my colleagues now, we’re similar personalities. And because I enjoy my job, I’m a more pleasant person! I stay late, I keep working till 8, 9, 10 in the evening. It doesn’t feel like work, or a job. It’s my passion, something I’m genuinely interested in. It’s about energy.”

I wonder how often organisations lose people who could be a real asset if they could just put them to work in a role that is a good fit for them.

*The full transcript of Martin’s interview is in Sally Bibb’s book, Strengths-based Recruitment and Development: A Practical Guide to Transforming Talent Management Strategy for Business Results (Kogan Page, May 2016). The book is the first to be written on the subject.

Sally BibbDirector, Engaging Minds
Sally Bibb is the author of Strengths-based Recruitment and Development: A Practical Guide to Transforming Talent Management Strategy for Business Results and The Strengths Book: Discover How to Be Fulfilled in Your Work and in Life, and is a leading strengths expert.
March 29th, 2016|being in the right job, being in the wrong job, strengths at work|