Is high staff turnover inevitable in some sectors? 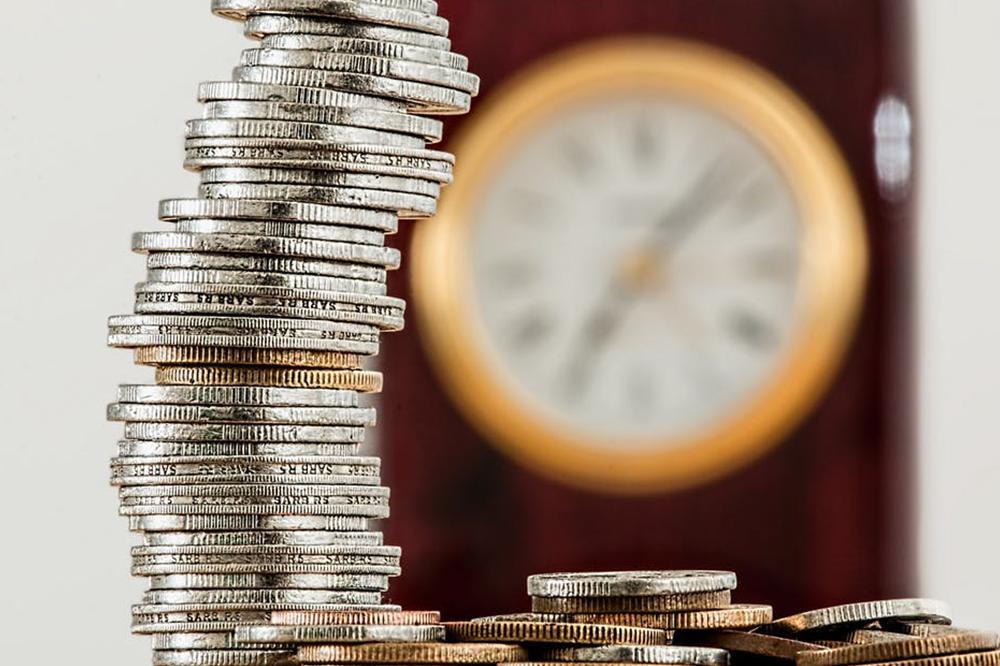 High staff turnover is more than just a recruitment problem. It’s a factor that affects profitability and can stunt business growth and damage customer service.

A report by Oxford Economics into the financial cost of staff turnover in IT/Tech, Accounting, Legal, Media/Advertising and Retail revealed that the loss of an employee earning £25,000 a year or more carries an average financial impact of £30,614[1] . According to the study, the overall cost of replacing an employee is made up of the following elements: hiring temporary workers until the replacement starts, management time spent interviewing candidates, recruitment agency fees, adverting the vacancy and HR time spent on processing.

Staff turnover costs British businesses at least £4.12bn a year according to this research. That’s a lot of waste.

These costs are only part of the picture though. Think of a sales assistant in a high street clothing chain. A great one will sell more because they help customers choose outfits (meaning ‘up-selling’ opportunities), they will generate customer loyalty through their service and attitude, they will have their regular customers who come back because they like the person’s advice and they will be self-sufficient and demand less management time because they know the ropes. I used to shop regularly in Jigsaw, Covent Garden, because there was an assistant there who got to know my tastes and I enjoyed the shopping experience with him. I probably spent hundreds of pounds more than I would have done if he hadn’t been there. When he left I stopped schlepping all the way over to Covent Garden Jigsaw because it wasn’t such an enjoyable experience any more, no-one stepped into his shoes and I wasn’t certain I would find an outfit I wanted. I now only pop in occasionally, if I am passing and have time.

I’ve heard it said that nothing much can be done about high staff turnover in sectors like retail where typically employees are low-earners, often being paid minimum wage; they’re young and attracted by even small increases in their hourly rate. The assumption is that job hopping in search of better pay is an inevitability amongst this group of workers.

I discussed this issue with the director of a call centre a few years ago. Their turnover was more than 60% and the cost of that was in the millions. He’d become resigned to the situation. He felt that they had tried everything and nothing much could be done about it. His rationale for this was that all call centres suffer the same problem and that when you pay minimum wage you have to expect high staff turnover. He’d also come to the conclusion that nobody really wanted to work in a call centre. He was wrong.

We implemented our strengths-based recruitment methodology for them, and, within three months, turnover had halved. That was four years ago. It has continued to gradually drop and is now at 17%, unprecedented for a sales call centre. Not only that, but recruiters and team managers went from being disillusioned and feeling that recruitment was a thorn in their side, to loving it and being excited by the great new recruits they were bringing in, many from new and unexpected talent pools. Had the boss not been willing to try something new, they would be struggling in the same way that had done for years.

Organisations like this are bucking the trend because, with strengths-based recruitment, they can now recruit people who are ’round pegs’ in ’round holes’ and want to be there. They love the job because they are cut out for it. The impact of having a workforce who loves what they do and thrives on it is huge. Customers are happy, the reputation of the organisation grows and performance improves.

When you think about it, it’s common sense, but not yet common enough!

Sally BibbDirector, Engaging Minds
Sally Bibb is the author of Strengths-based Recruitment and Development: A Practical Guide to Transforming Talent Management Strategy for Business Results and The Strengths Book: Discover How to Be Fulfilled in Your Work and in Life, and is a leading strengths expert.
April 4th, 2016|how to reduce attrition rates / staff turnover, strengths-based recruitment|