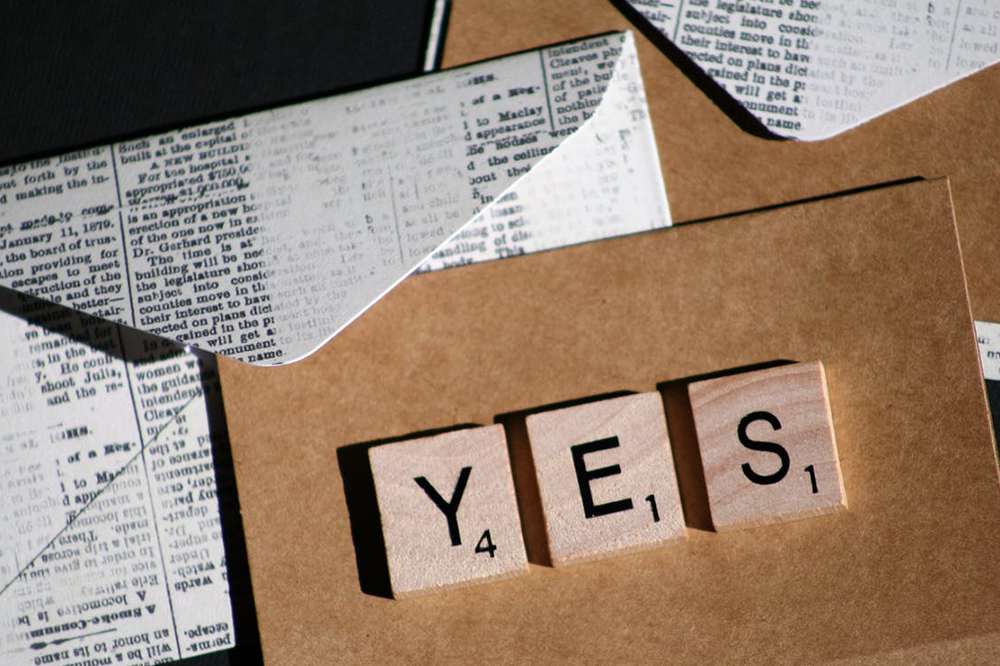 Most selection processes appear to have the implicit goal of ‘selecting out’ the wrong people rather than attracting the right ones. In practice, this means that people are gradually eliminated from the different parts of the selection process until a short-list is reached.

The ‘selecting out’ approach is particularly prevalent where an organisation receives high volumes of applications for certain jobs and wants to reduce the number of applicants. The big downside of this is that people who could be very right for the role might not realise it, so don’t apply. At worst, ‘screening out’ rather than ‘screening in’ leaves you with average or mediocre new recruits rather than great ones.

There are various reasons why a high volume of applications is received for particular roles. Sometimes it is because there are a lot of suitable people who are interested in the job. However, at other times an organisation receives applications from people who are unlikely to be suited to the role.

But, why do people end up applying for jobs for which they are unlikely to be suited?

There are a number of reasons.

They may be desperate for a job. In the UK unemployed people are required to prove that they are actively submitting a certain number of job applications in order to receive their benefits payments from the social security system. So some people apply for jobs for the sake of it.

There will also be a proportion of candidates who apply because it is hard for them to know from the job advertisement whether they are likely to be a good fit.

Where recruitment agencies are used, they may not be really clear what kind of person would be a great fit for the role so it is hard for them to draw up a good shortlist of candidates. A key question is whether the recruiting organisation knows exactly what they are looking for and can express that well in a person specification or job advert.

An approach that ‘selects in’ the right candidates, as opposed to ‘selecting out’ the wrong ones, is much more effective and energising for candidates and recruiters. It is also better for the organisation’s reputation because when people don’t succeed it is clearer to them why that is the case.

So, how to move towards a ‘select in’ approach?

The first step is to consciously seek to do so. This means focusing on how to attract the right kind of people and giving enough quality time to the selection process so that recruiters can be certain that they are making the right selection decisions. All too often selection is reduced to no more than a process, where the focus is on the process itself — including volume of applicants and time taken for interviewing or assessment — instead of quality of both applicants and selection decisions.

‘Selecting-in’ requires a different mindset from ‘selecting out’. It means a positive mindset that says ‘we are going to find the right people’ rather than ‘we are going to make sure we cut out the wrong ones’. There are some key principles involved in a ‘select-in’ approach:

Jonathan Gunson was a project manager at an engineering company for many years. Reflecting on the use of competency-based recruitment he spoke vividly of the downsides of what he referred to as the ‘sifting out’ method of candidate shortlisting, saying,

“Traditional competency recruitment starts by reducing a pile of CVs to those who have those basic competencies to do the task in hand. The next stage will be to look for reasons to reduce the number of potential candidates. The great risk here is that the remaining candidate may well be capable of doing the task in hand, but he or she is unlikely to be much else other than inoffensive.”

‘Inoffensive’ candidates, as Jonathan puts it, can plod along doing an adequate job. They are neither bad nor great, but simply competent. There is a great difference between people who can do the job and those who are a great fit and thrive in it. In order to attract the great ones, you first need to know a lot about the people who will be ’round pegs’ in ’round holes’ for a particular role. And then you need to be able to articulate that in a job advert or person specification that will attract them.

In my experience understanding what makes a great recruit and articulating that clearly is always time well spent. It can save a huge amount of time later dealing with the consequences of recruiting the wrong people.

Perhaps recruiters haven’t traditionally thought about the ‘selecting out’ versus ‘selecting in’. It’s not a subject that you read a lot about. Yet it’s a really important one as ‘selecting in’ is a shift in thinking and practice that can make a big difference.

Sally BibbDirector, Engaging Minds
Sally Bibb is the author of Strengths-based Recruitment and Development: A Practical Guide to Transforming Talent Management Strategy for Business Results and The Strengths Book: Discover How to Be Fulfilled in Your Work and in Life, and is a leading strengths expert.
April 12th, 2016|recruitment, volume recruitment|