Finding your passion: are you (and your people) doing work you love? 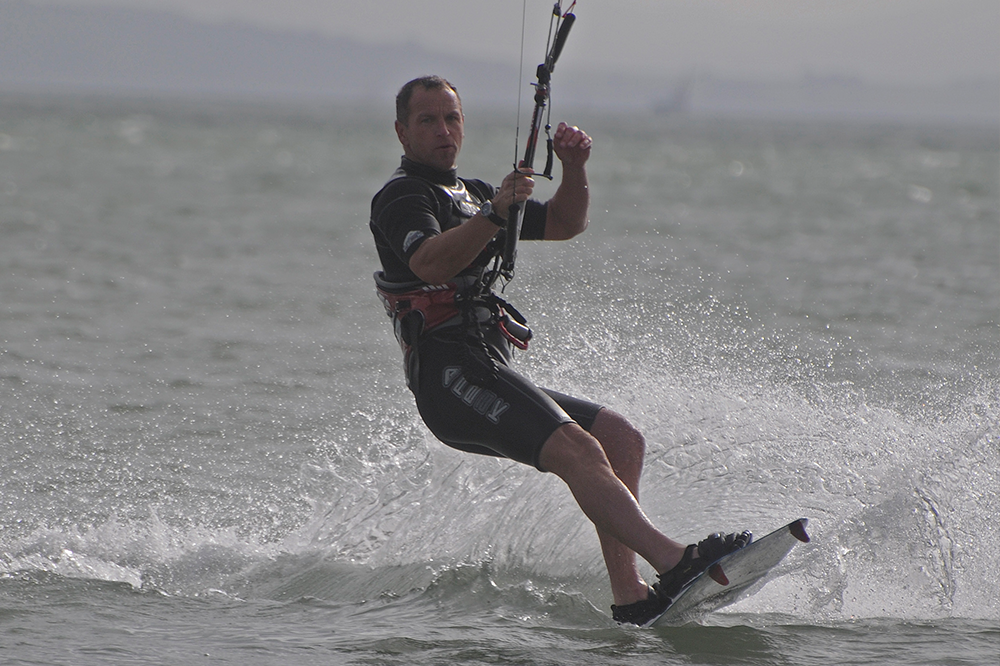 At Engaging Minds we spend a lot of time talking to people about their careers. We’ve discovered that people mostly fit into one of three groups:

Doug is definitely in Group 1. He came from extremely humble beginnings – a boy from a poor background in the East End of London. He’s now a renowned physicist and professor at one of the best universities in the world. When he was just six years old, his parents took him on holiday to a seaside resort in Essex where, one night, his dad took him out for a walk. He had never seen a black night sky (London always had its orange glow). He looked up and “didn’t want to look down again”. He spent the rest of the holiday asking his parents about the stars. Back home in the East End, he went to the library and read all three astronomy books they had (they only had three!). There were no physics lessons at school, but there was a programme on TV called The Sky at Night, presented by the eccentric and passionate astronomer Patrick Moore. This programme was an inspiration to Doug, and it was then that he resolved to go to university and become a physicist. In his late 50s now, he says, “I work all the time, to me it’s not work.”

Few people find their path so early in life. But, they may discover it later, if they’re ‘lucky’. Sue was. Her story puts her firmly into Group 2.

Sue had worked in sales for years. She’d never really questioned what she did, she just “fell into it”. Then, one day, out walking in her lunch hour, an advertisement-board caught her eye. It began: Are you the kind of person who thrives on making others feel valued? Are you a positive and honest person who is good at tuning into other people? She says, “The words stopped me in my tracks. They were describing me!” In fact, it was a job advert for a carer, a type of work Sue would never have thought of doing… but she couldn’t help herself, she got in touch with the company. A month later, she’d left her sales job (having taken quite a hefty pay cut) and was absolutely loving her new work as a carer of elderly people in their own homes. The strengths-based job ad had described the strengths of great carers, and Sue had realised, immediately she saw it, that she had those exact strengths. The organisation that recruited Sue were using strengths-based recruitment.

And then there’s Group 3. Sadly, it’s probably by far the biggest group. Too many people are still hoping to find a job they love… and many of them work for large organisations. These organisations are full of people with amazing strengths, but are all too often in jobs that simply don’t use them. Strengths-based development helps businesses understand the innate strengths of their people, so that they can be placed in roles that suit them and that they will love and thrive in. Mike and Martin both work for large organisations. They each moved from jobs that made them miserable and where they under-performed, into new roles that played to their strengths. They both remain employed by the same organisations. Here’s what they say* now about their work,

“I wake up in the morning and I want to go to work. I want to get in there.” Martin

“Maybe I take on too much work occasionally, but it’s because I enjoy the work, I can’t get enough of it!” Mike

Wouldn’t it be great if we all felt like this about our jobs, about our work, about our careers?

Wouldn’t it be wonderful if strengths-based career development were the norm? People would be able to make the right choices whether early in their career or later on when they are seeking a change or organisation, role or field.

Our approach is a win-win. Employers win because they have people who are successful and thriving in their roles and individuals win because they are in a job that energises them and for which they feel a good fit.

Learn more about our approach to strengths-based career development

*Full transcripts of interviews with Martin and Mike are available to read in Sally Bibb’s book, Strengths-based Recruitment and Development: A Practical Guide to Transforming Talent Management Strategy for Business Results (Kogan Page, May 2016). The book is the first to be written on the subject.