One-size fits no-one: How strengths-based development shifts reward and engagement into another league 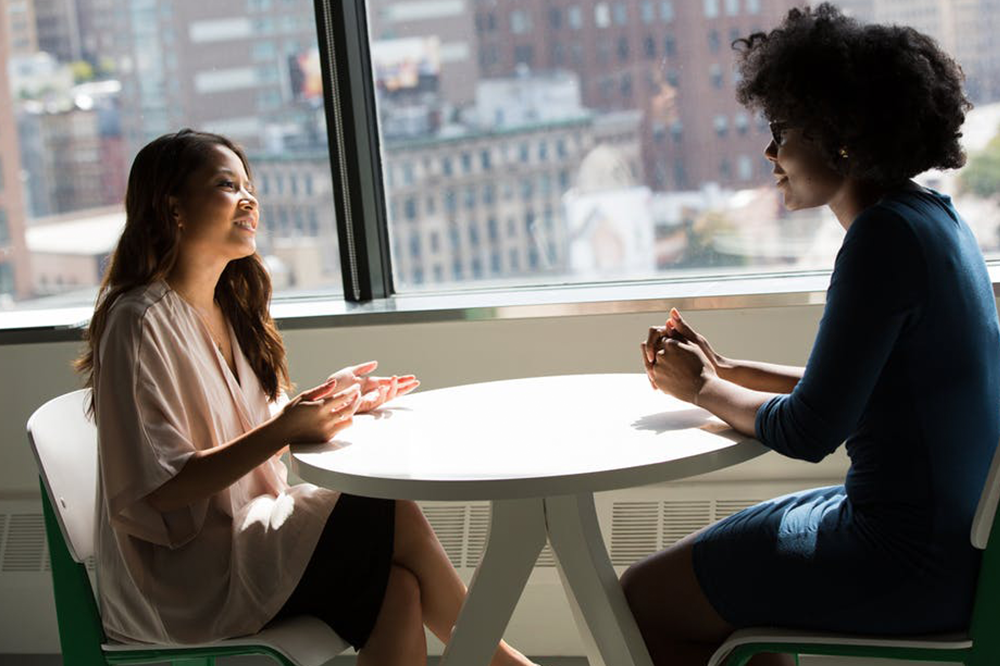 Most organisations know a lot about their customers. Millions of pounds are spent on customer insight to offer products and services that appeal to customers’ needs, motivators and values.

Only a few organisations take the same approach to knowing their employees. Yet, knowing their needs, motivators and values is equally important for your business to succeed. This is where strengths-based development can make a difference. The core principle behind the strengths approach is to motivate and reward your employees according to who they are, in order to bring the best out of them and drive high performance for the business.

Charlotte Henderson was a team leader at the AA when they introduced strengths-based recruitment and development. She told me that an hour’s strengths-based conversation told her what it would normally take three years to discover about a person. This insight is crucial to any engagement or reward strategy.

A strengths-based conversation makes your people feel seen and valued for who they are. When people feel valued, it invariably increases their feel-good factor about their manager and thus their motivation. One of the biggest pay-offs to any organisation introducing a strengths-based approach is a lasting spike in engagement.

At a contact centre for a financial services company, it was common practice to motivate customer service people and sales people in the same way with prizes for hitting their targets. After profiling the two groups, we discovered that the customer service people were not the least bit interested in receiving prizes for hitting their targets. What motivated them was a manager asking them about added ways they had been able to help their customers. On the other hand, sales people were driven by competition and responded better to a manager telling them in the morning that this or that other person was beating their target. While this approach would seem like a divisive one, these competitive sales people were actually more engaged by it, and it resulted in more rather than less camaraderie. This translated into positive feedback from customers and a 20% rise in productivity due to sales people beating their targets.

Once you know someone’s strengths, values and motivators, you know how to recognise and reward them. We find it is almost never about the money. Often, organisations save money because they realise that rewards that have a cost attached to them don’t matter to their employees. For example, one organisation I worked with used to give out supermarket shopping vouchers. Whilst employees liked receiving these, they much preferred to have time with their managers discussing their development!

We found the same when working with the top ten NHS University Hospitals, where we profiled Ward Sisters to understand what made the great ones great. One of the things we discovered was that, above all things, they cared about their patients. Not surprising perhaps. But what this meant was that one way of recognising great Ward Sisters was simply for senior people to know some of their patients’ stories and thank them for the difference they had made to these patients. It was very motivating for them.

The strengths-based approach to development takes engagement and rewards away from the realm of assumptions into the territory of solid insight and knowledge. And more often than not, it is the small things that make the biggest difference, for employees as well as for the business.