From making hearts sink to making them sing: How one company transformed their performance management approach 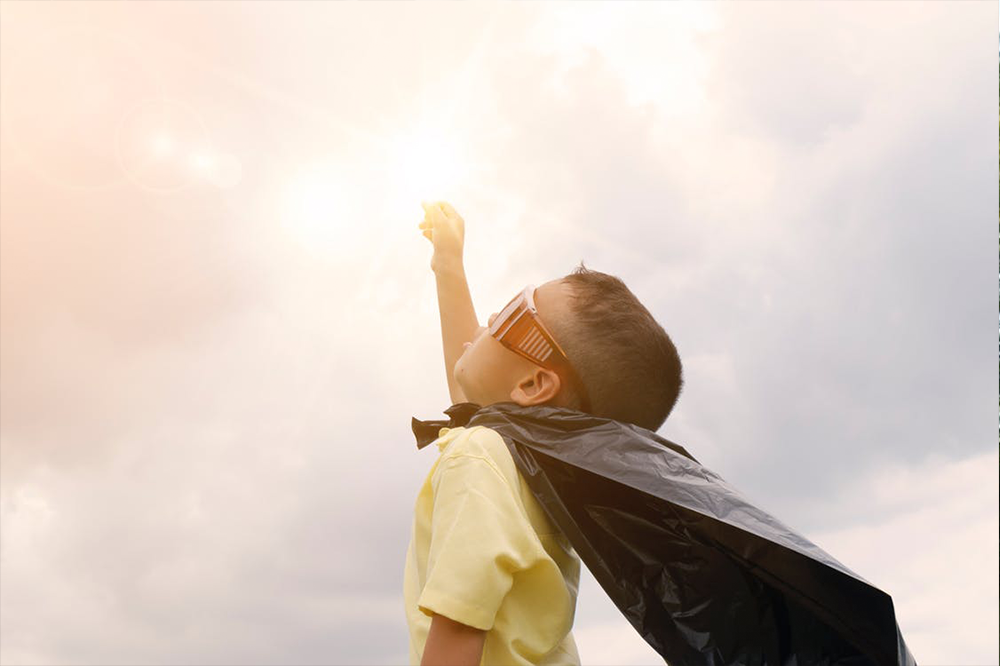 One of the most complained about HR processes is performance management. I don’t think I’ve ever heard anyone say that they love the way their company approaches it.

However, in my experience, it really is as easy to design a performance management approach that is motivating and exciting, as it is to create one that makes people’s heart sink every time the phrase is uttered.

Here’s a case study from one of our clients. They have transformed the way they manage performance using a strengths approach. Managers love it and find it easy now, as well as hugely effective. And employees appreciate it and find it really supportive.

Like many bosses, the one I first spoke to from this financial services company was fed-up with their existing approach. She felt it wasn’t motivating for staff or useful for management. She described it as having degenerated into an annual form-filling exercise that added no discernible value to anyone. Managers dreaded it and felt it was not a good use of their time and employees were either neutral or negative about it.

They brought us in to implement a new, strengths-based approach. We ran a workshop for leaders to coach them in using the approach. They loved it because it was simple, common sense and powerful.

A month after they had attended the workshop, nine of the managers who participated were interviewed about the impact and value of it. Here are some of the things they said:

“I realised how much I, and my colleagues, have been stuck in the habit of trying to fix others’ weaknesses, often being highly directive in the process.”

“The opportunity to practise using the ‘Engaging Conversations’ toolkit, and to get constructive feedback from my colleagues was very helpful.”

“It reinforced the need for me to really understand my people to get the best from them.”

An overall comment that they made time and time again was how simple, obvious and common sense the strengths approach is.

“It’s common sense really…why wouldn’t you want to play to the strengths of your team members?”

“In a strengths-based discussion the conversation flows and employees accept more responsibility for their performance and development.”

A couple of people made the astute observation that a strengths-based performance conversation focuses on the future and possibilities. Some contrasted it with their previous approach where they felt they had dwelt too much on what had not gone well in the past, to the detriment of speaking about successes and opportunities to perform well in the future.

“A strengths conversation is forward, not backward looking.”

They also came to the realisation that a strengths-based conversation with their people led to them discovering what it is that drives their own performance. Previously it was apparently not something they thought about.

“Strengths-based discussions invite people to consider what drives their good work, and to think about how their strengths can be applied elsewhere.”

Because it feels very positive, they also found previously hard-to-reach employees opened up more and were more engaged.

“It helps opens up performance and development discussions with more experienced staff who can be defensive about feedback.”

Some talked about how clearly knowing their team’s strengths and weaknesses helped them to resource their work and projects more effectively.

“It’s enabled me to more efficiently allocate tasks across my team, and to select the right people for project work.”

At the time of introducing this new approach the organisation was going through a lot of major changes. They said that rather than adding to their responsibilities, rolling out the strengths approach helped them to lead through the changes.

“I can’t influence a lot of things in this time of uncertainty, but I can positively impact morale by using the strengths approach.”

“I believe the strengths approach brings out the best in me as a leader.”

They reported that people, even the cynics, were energised and engaged by the process. It had built their confidence, and people were more positive as a result of the new quality of conversations that they were having with their managers. Interestingly and pleasingly they also said that, because people clearly understood themselves better, they’d noticed that individuals were taking more responsibility for their own performance and development, talking about why they had achieved the results they had been able to achieve. This organisation had long been trying to get people to take responsibility for their own development. The managers who were interviewed reflected that they realised that people didn’t know how to do that before, but now they automatically felt responsible because they were so engaged with the approach.

“They feel more responsible for their contribution.”

“They enjoy ‘thinking for themselves’.”

This review was conducted only a month after implementation of the approach, but a difference had already been noticed in terms of engagement, teamwork and productivity. Sales had even increased in one area.

“Better use of resources across the team.”

“People are more engaged, taking more ownership of their performance.”

“Sales have gone up.”

These managers also made the link to team-building by getting the team to understand each other’s strengths. Some had already started to undertake career coaching conversations, particularly with people who they felt were displaying strengths that would make them suitable for other roles. And they were able to manage the expectations of those who had unrealistic career aspirations by engaging them in a conversation about their strengths, what would make them happy and where they would be most likely to be a round peg in a round hole.

There is a whole chapter on strengths-based development and performance management in my latest book, take a look.